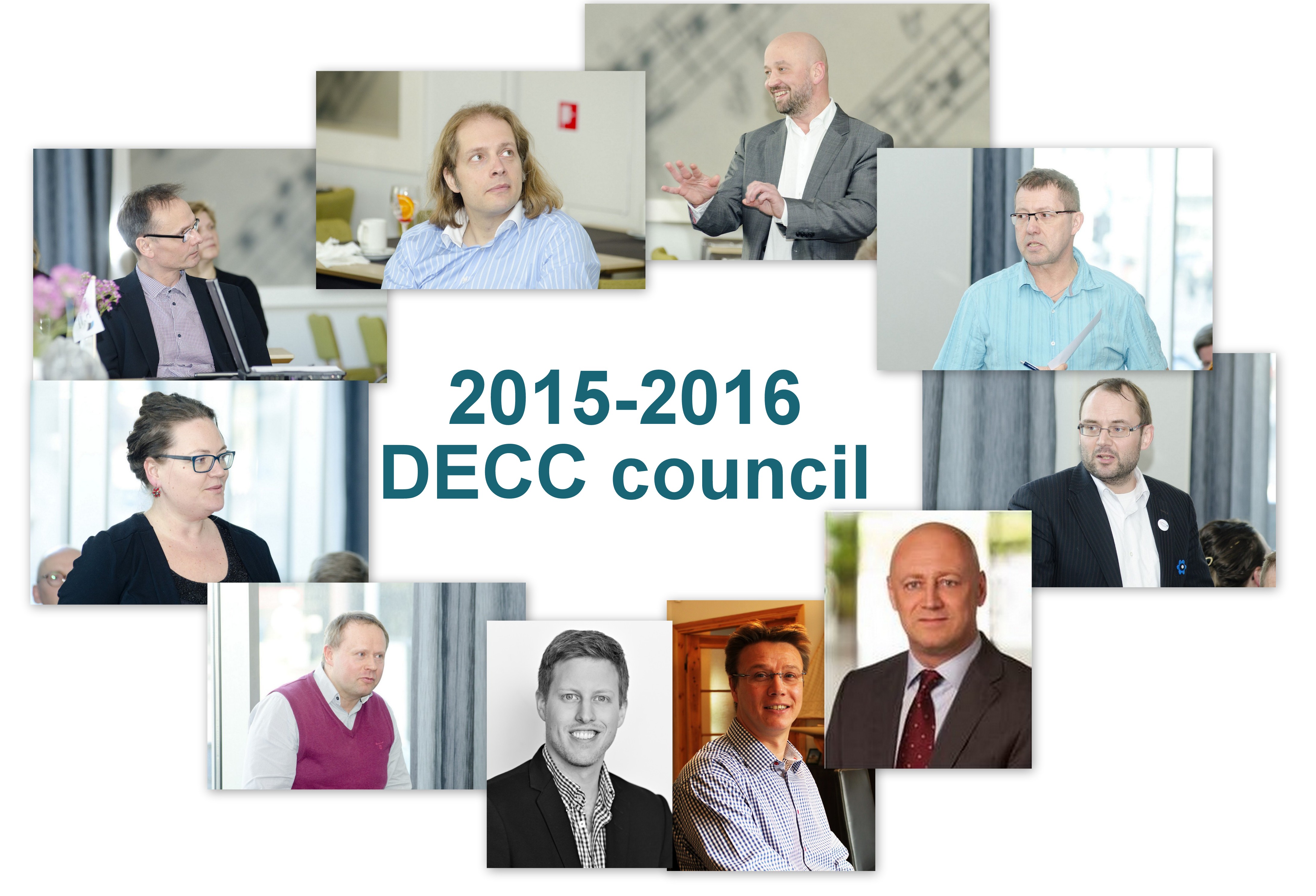 Monday, April 20th 2015, Danish-Estonian Chamber of Commerce elected a new council for the 2015-2016 term. 10 very different and sparkling professionals of their own sectors who are all ready to commit their time and know-how for the benefit of the chamber’s development. The members of the newly elected council are: Marianne Bruhn, Marco Iovino, Jens Christiansen, Peter Thomsen, Renè Møller, Roland Vent, Søren Hejnfelt, Terje Henriksen, Torben Porsholdt, Veikko Toomere. Everyone interested in the Danish market are welcome to make also direct requests to members of the council in order to get their opinion, contacts and information.