Vordingborg people had study-tour to Estonia 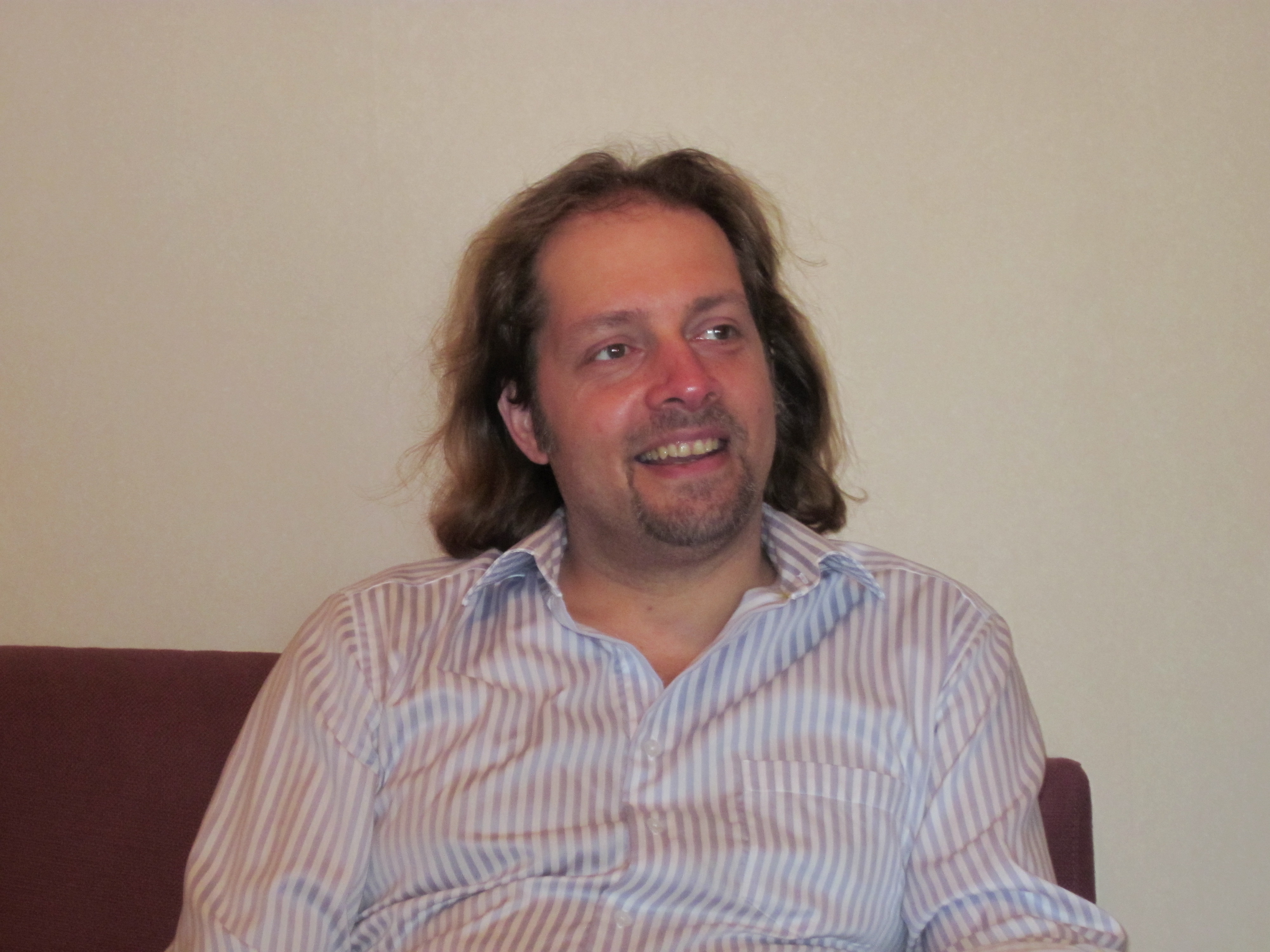 On Friday, April 25 we met with a delegation of 23 Danes from an old ferry town, Vordingborg. The delegation consisting of both municipality as well as business people were in Tallinn for a 3-day introduction and study tour to learn about how Estonia is marketing itself as one of the medieval and Hanseatic towns in the region. Vordingborg has a lot to offer to visitors inc a royal castle from mid 14th c. We hope to hear more news from the region.

Marco Iovino from DECC gave an overview of Estonian business and investment climate, and gave ideas about the possibilities for Danes in Estonia. Marco Iovino: ”It was an interesting meeting also for me, since I could learn how a small town in the South of Zeeland (close to where I was born, and not one of the most business-rich areas) is proactively fighting by own means to get the local economy spinning again by trying to attract people both for tourims and for living. We discussed what it means to be living abroad, and agreed that it is always important to learn and understand the "local differences" before drawing conclusions.”