Childrens area. A Flag Game with main prize with a family trip to Copenhagen Tivoli!

Several concerts will take place on the stage.
The square will be filled with tents where Danish and Estonian organisations introduce our countries’ relations.
Her Majesty Queen Margrethe II of Denmark and the President of Estonia Mrs. Kersti Kaljulaid are expected to visit this public event at around noon.

The Estonian and Danish Governments will also be represented.

17:00 Gala Concert "Estonia 100 and Dannebrog 800" at Estonia Concert Hall
Her Majesty Queen Margrethe II of Denmark and the President of Estonia Mrs. Kersti Kaljulaid and many others are expected to participate in this gala performance of the Danish baroque ensemble Concerto Copenhagen together with the Estonian Philharmonic Chamber Choir
Tickets for the concert

Her Majesty the Queen is expected to take part in the mass, which is open for the public. 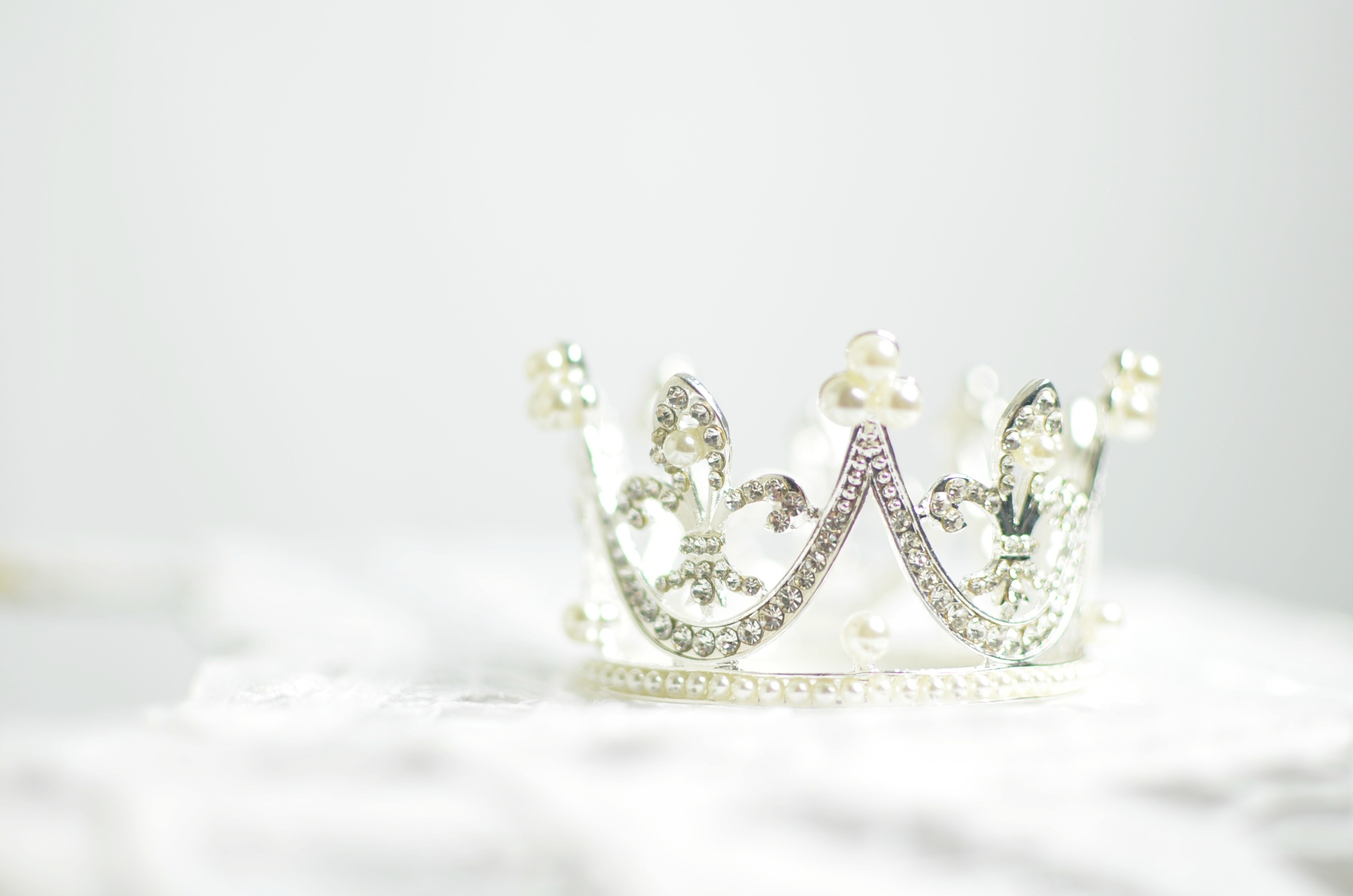