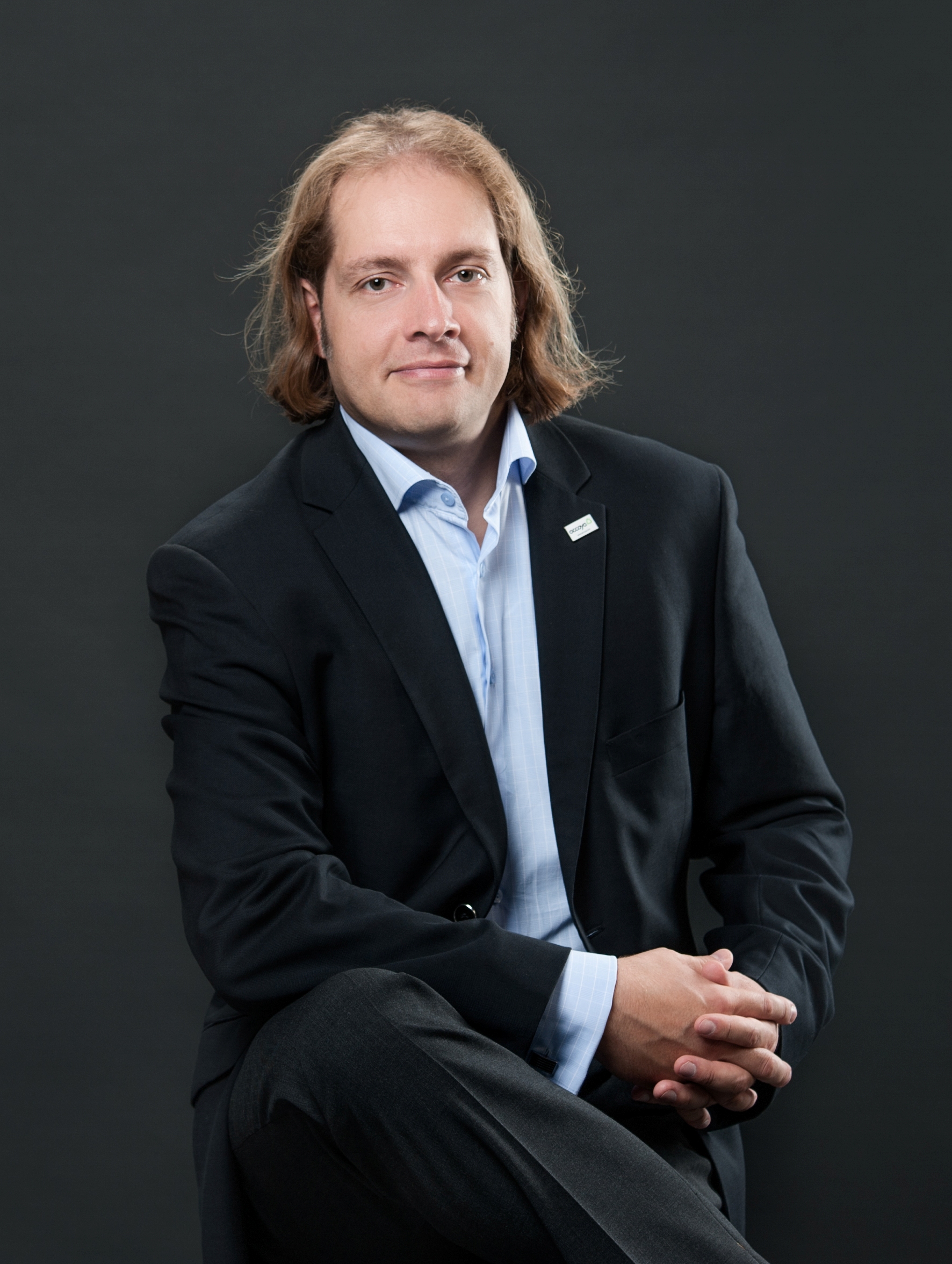 At the annual general meeting of the DECC on April 23, 2014 the organization got a new council that had a first meeting on Thursday, May 8. The agenda included election of new chairman and a discussion point of the Foreign Investor's Summit in Estonia (FICE). The newly elected chairman of the DECC council is Marco Iovino - a long-time active member of the chamber, as well as the council. A new position was created at the chamber's council - vice-chairman. The position was voted to be held by Søren Hejnfeld. Congratulations for the newly elected chairman and the vice-chairman!